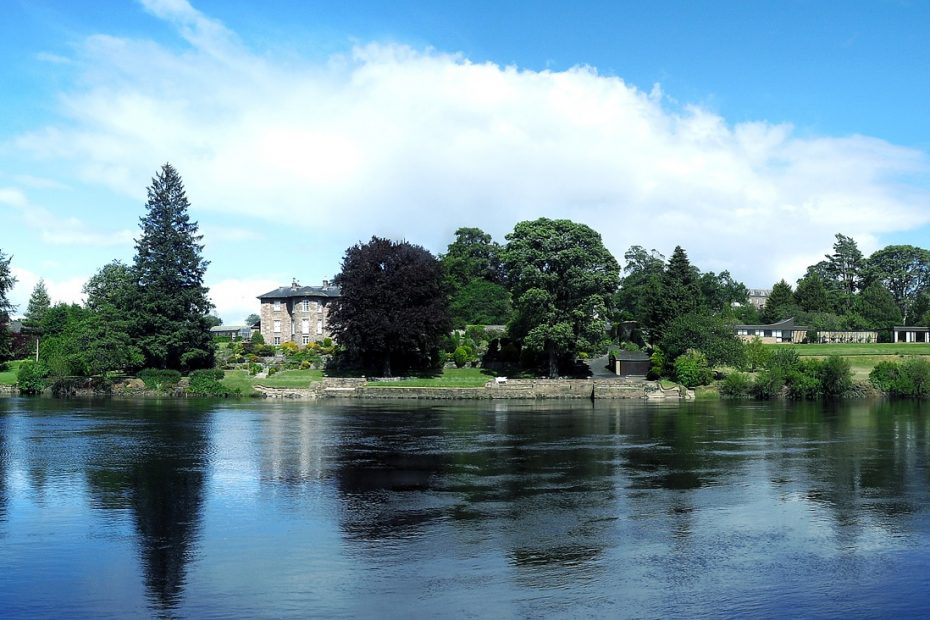 The History of Perth

The name Perth comes from a Pictish word for wood or copse. There has been a settlement at Perth for more than 8,000 years, with farming having been introduced to the area some 4,000 years ago. Perth has been known as “The Fair City” since the publication of the story Fair Maid of Perth by Scottish writer Sir Walter Scott in 1828. During the later medieval period the city was also called St John’s Toun or Saint Johnstoun by its inhabitants in reference to the main church… Read More »The History of Perth 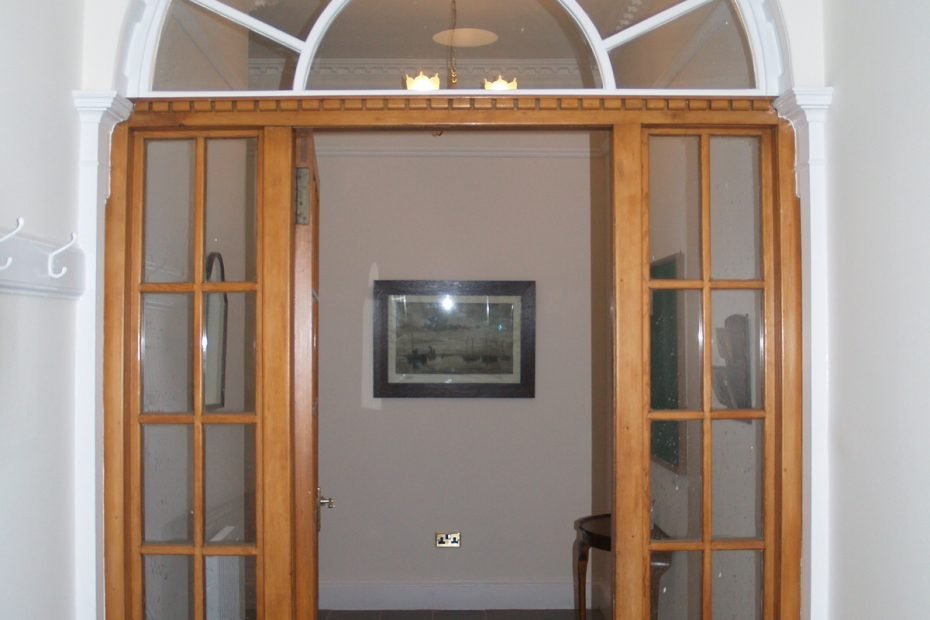 The history of 2 Atholl Place

Construction of Atholl Place was begun in 1797 and completed in 1800. It is built on the site of the old Blackfriars Monastery by Henry Hepburn, a local builder.  At that time, the terrace was known as Athole Place and the houses were designed specifically for doctors, the idea being that their consulting rooms would be on the lower floors and they and their families would live upstairs.  Athole Place… Read More »The history of 2 Atholl Place