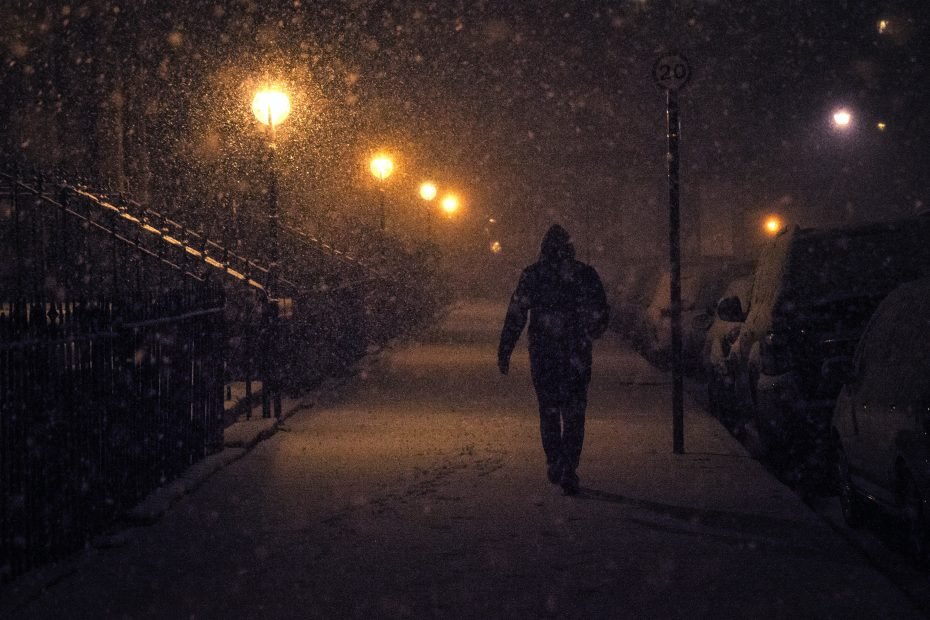 The idea for a New Town in Edinburgh emerged after the defeat of the 1745 Jacobite rising. The imposition of Scotland’s new British identity is, however, reflected in the New Town’s very British street names: Cumberland Street, after the Duke of Cumberland (the ‘butcher’ of the Battle of Culloden); Hanover Street, after the House of Hanover; George Street after the Hanoverian King George III himself; Charlotte Square after Queen Charlotte, his wife;… Read More »The history of the New Town (of Edinburgh)