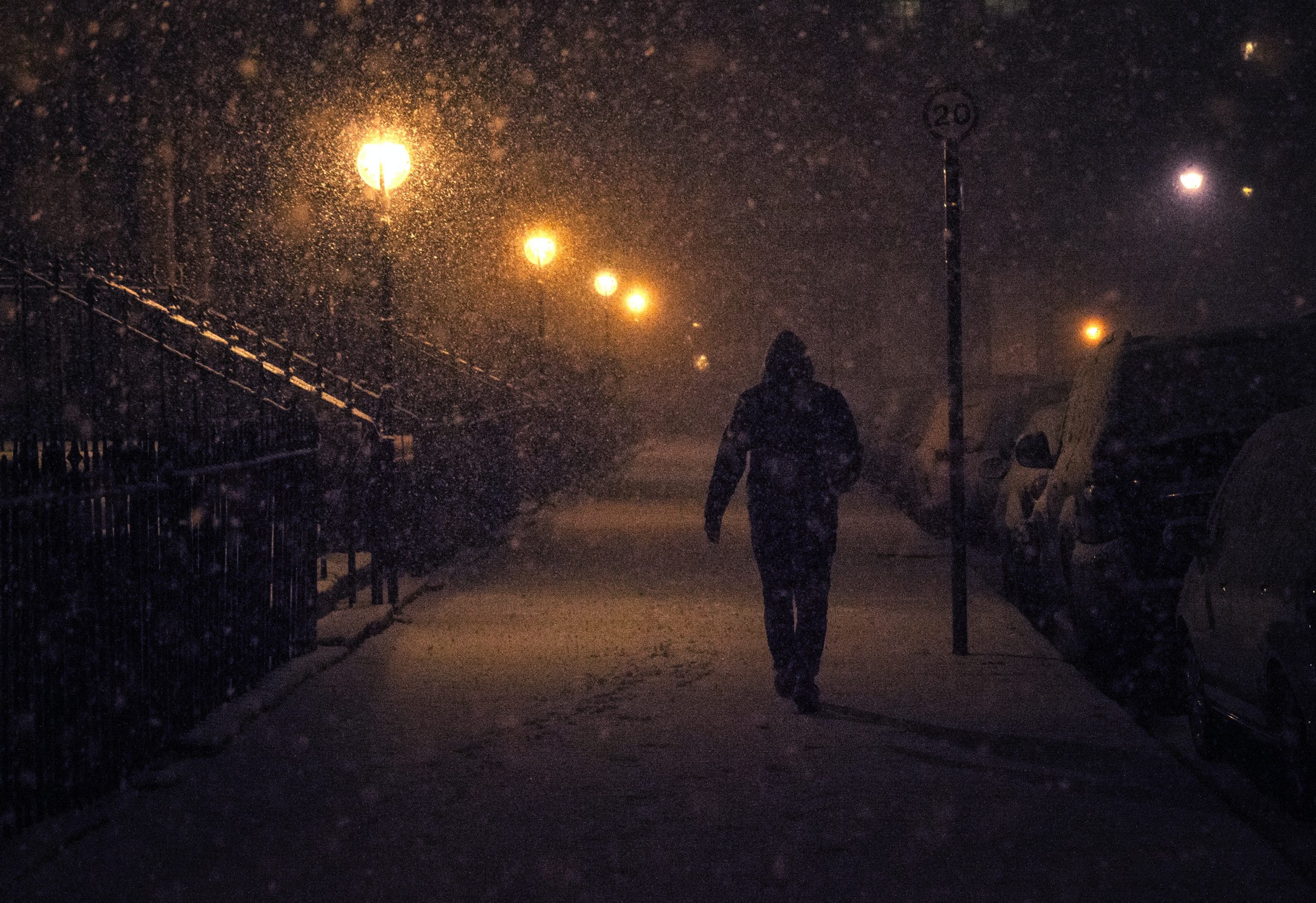 The idea for a New Town in Edinburgh emerged after the defeat of the 1745 Jacobite rising. The imposition of Scotland’s new British identity is, however, reflected in the New Town’s very British street names: Cumberland Street, after the Duke of Cumberland (the ‘butcher’ of the Battle of Culloden); Hanover Street, after the House of Hanover; George Street after the Hanoverian King George III himself; Charlotte Square after Queen Charlotte, his wife; Frederick Street, after George III’s father; Princes Street was named in honour of George III’s two sons; with Thistle Street and Rose Street symbolising the Union of 1707.

The design of the New Town was also a reaction to the layout of the “old” town of Edinburgh which, in the 1750s, was a clutter of unsanitary tenements accessed through narrow closes and treacherous stairwells. The collapse of a six storey tenement, killing one of the occupants, finally forced the city council to take action.

The North Loch (now Princes Street Gardens) was drained. Next came the building of North Bridge, a massive structure almost 70 feet high, which opened up access to the land north of the existing city boundaries and enabling work on the “new” town of Edinburgh to begin.

In 1766, the young architect James Craig won the competition launched by Lord Provost George Drummond for the new town’s design. He initially envisaged a “patriotic” street plan in the shape of a Union Jack, but this was soon abandoned. The final plan was a simple design, with George Street forming the backbone, Queen Street and Princes Street (called St Giles Street in the original plan) running parallel on either side. Two leafy squares named for the patron saints of Scotland and England, Andrew and George, symbolised the union of the two parliaments which had taken place in 1707.

Cumberland Street is named for King George III’s brother, the Duke of Cumberland. In 1746 Bonnie Prince Charlie was hiding in the Highlands following his defeat at the Battle of Culloden. “Butcher” Cumberland, as the Duke came to be known, ordered that no quarter be shown to Charlie’s supporters, and pursued the Prince remorselessly across the Highlands, encouraging his men to burn, pillage, rape and murder as they went.